A Guide to Creating an Evergreen Facebook Livestream Campaign 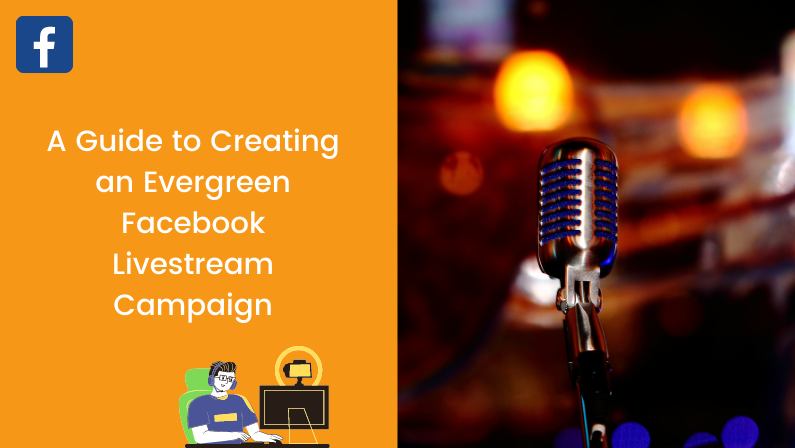 Facebook has more than 1.82 billion daily active users in 2020 and that number is expected to grow more this year. So it goes without saying that every business needs a strong presence on the world’s most popular social network.

But there’s actually more to Facebook marketing than just being on Facebook. In fact, you could run a long-term campaign and still not get the click through and conversion rates that you need for your business. 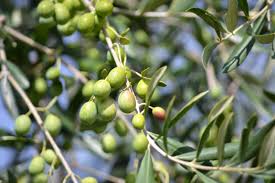 When you have an evergreen campaign, you can guarantee good numbers for months as long as you offer good value and target the right audience with fresh content.

An evergreen Facebook livestream campaign is one of the most popular strategies today, especially with Facebook’s algorithm now prioritizing longer videos and live videos in News Feeds. But how can you create one for your business? Here are some tips:

Facebook CEO Mark Zuckerberg explains that advertisements should be rolled out in the middle of a livestream rather than at the beginning of it.

That is because Facebook users are scrolling for different types of content and not just video alone. If you put your advertisement pre-roll, there’s a good chance that your audience would ignore the livestream altogether.

With the goal of offering real results to marketers, Facebook has implemented some strict rules when it comes to who can run live video ads on its platform.

From its latest update, a live streamer should have more than 50,000 followers and more than 300 concurrent viewers in a recent live video, it should be a Facebook page and it should be live for at least 4 minutes before taking a break to run an ad.

Determine the goal of your event so it’s easier to choose a topic that your audience can use for a longer time. It would also help to create a draft of what you want to talk about during your livestream while still leaving some time for answering questions. 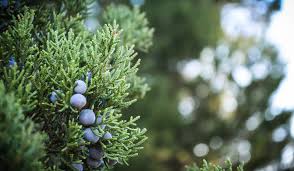 Finally, you should be ready to engage to your audience before, during and after your Facebook livestream campaign. If you want an evergreen campaign, focus on offering value rather than just running an ad.

Make sure that your title and caption are relevant. Also that you provide facts during your livestream, that you are prepared to answer questions and react promptly to feedbacks from your audience.

At the end of the day, running a successful evergreen Facebook livestream campaign all boils down to offering the right content for your target audience to refer to for a longer time.

You should also make sure that your audience is engaged before taking an ad break to avoid losing viewers.

Subscribe to our Newsletter for Latest Updates and much more.

We all know it; social media is now the most powerful online platform for marketing. So if you’re a marketer or... 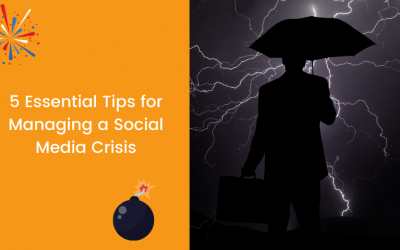 Social media is all about quick, efficient results. But it also means that even the slightest error could quickly turn... 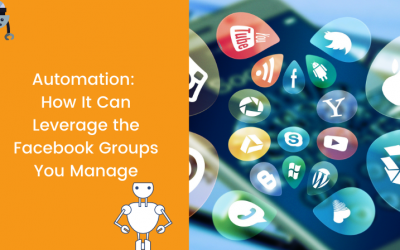 Automation: How It Can Leverage the Facebook Groups You Manage

You can’t put too much emphasis on the importance of a Facebook presence for a business. Whether you’re building your...